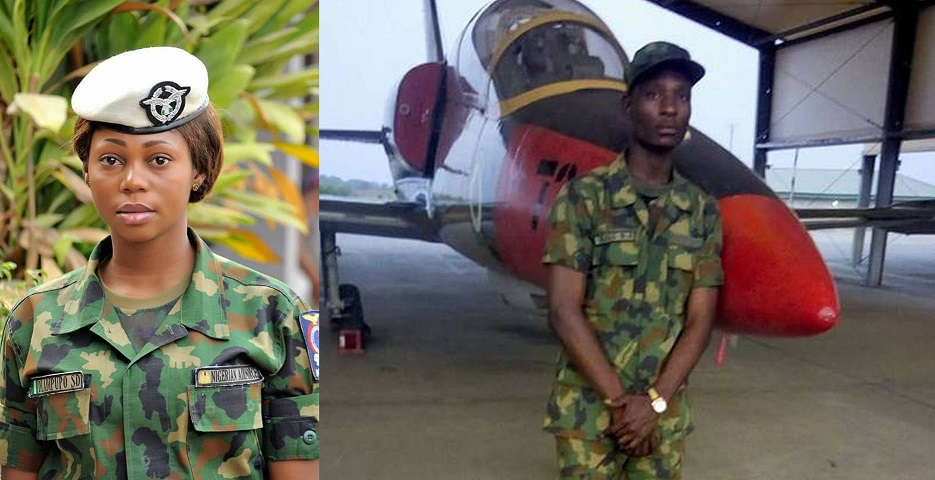 - Kalu sentenced to death by Hanging.
- Found guilty in Six out of Eight charges.
- Lawyer aiming to appeal decision.
Despite the plea from his counsel on his importance to his family as the breadwinner, the court has sentenced Airman Kalu Bernard who killed his girlfriend Solape Oladipupo in Makurdi, Benue state on March 12, 2017 to death by hanging.
On suspicion that she was in love with another man, Kalu broke into Solape's house and shot her in the neck from close range.
In a military court ruling, Kalu was found guilty on six out of the eight count charge levelled against him. He remains in custody.
kalu's counsel has however indicated he intends to appeal the decision in a bid to save Kalu's life.