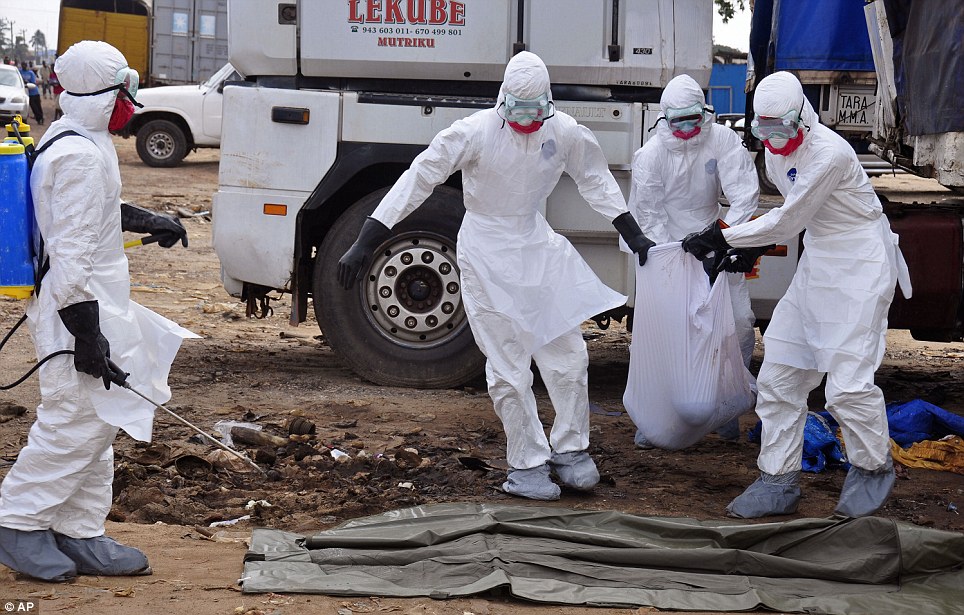 The World Health Organisation (WHO) Regional Office for Africa in Brazzaville, Congo, says there are now 8, 596 confirmed cases of COVID-19 on African continent with 383 deaths.

The UN’s health agency gave the update on its official twitter account @WHOAFRO. “Africa now has a total of 8,596 confirmed cases, 383 deaths and 792 recovered from 51 Countries. Number of cases continue to rise on the African continent with 8,377 cumulative cases reported. Algeria and Cameroon have reported a sharp case increase in past 24 hours,’’ it stated. Algeria had on Saturday reported 986 cases and 83 deaths while Cameroon confirmed 306 cases with seven deaths. The agency said South Africa currently had the highest in the region with 1, 585 cases and nine deaths, followed by Algeria 1,251 cases with 130 deaths and Cameroon has 555 confirmed cases with nine deaths. Meanwhile, Nigeria has 232 confirmed cases of COVID-19, 33 patients had been discharged with five deaths as at 9:30 p.m on Sunday. Coronavirus disease (COVID-19) is an infectious disease caused by a new virus. The disease causes respiratory illness (like the flu) with symptoms such as a cough, fever, and in more severe cases, difficulty breathing. You can protect yourself by washing your hands frequently, avoiding touching your face, and avoiding close contact (one meter or three feet) with people who are unwell.