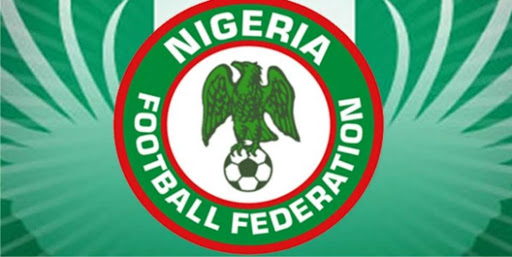 The Nigeria Football Federation (NFF) has announced the cancellation of all forms of football activities in the country for the next four weeks. NFF Director of Communications, Ademola Olajire, in a statement on Wednesday, disclosed that the shutdown was “as a result of the global coronavirus pandemic’’.

He said the shutdown affected all on-field activities involving the various national teams, the Nigeria Professional Football League (NPFL), the other leagues, youth football programmes and “even street football’’. He quoted the NFF President, Amaju Pinnick, as saying “the cessation will be for four weeks, after which the situation will be reviewed in line with events and trends worldwide. They should observe the precautions as advised by the Federal Ministry of Health and the Nigeria Centre for Disease Control (NCDC), such as hand-washing, the use of sanitisers and social distancing. Pinnick was further quoted as saying the only football activity that would be permitted was the work of the NFF investigation committee into the death of Chineme Martins.