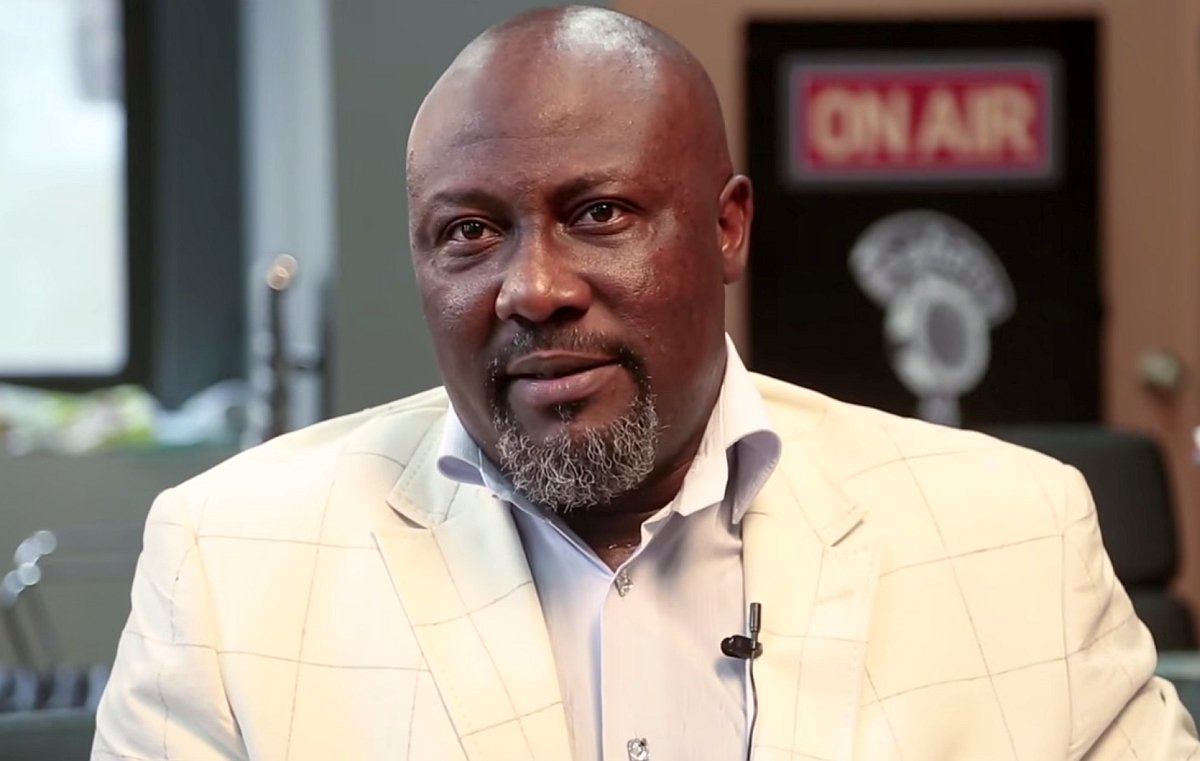 Mohammed Ali, the son of the former National Chairman of the Peoples Democratic Party (PDP), Dr. Ahmadu Ali, has joined the growing list of governorship aspirants in the state. He announced his intention to contest in Abuja on Monday.
According to him, the state had lagged behind for too long and needed a vibrant young man to take it out of the wood. Ali, who refused to assess the performance of the APC government in the state, said he was not out to condemn any candidate. He disclosed that he was the only one currently in the race that has set up an industry in the state employing several young men and providing means of livelihood for many families. We plan to replicate that gesture in all parts of the state once elected governor,” he said. He added it was time for the people to leave behind ethnic politics and vote for competence and people who can ensure the development of the state. Asked how his father’s political structures would impact on his ambition, the younger Ali said “the contest is not about my father, but about the state. He, however, said that his mother, Dr. Maryam Ahmadu Ali, who belongs to the All Progressives Congress, APC, will not affect his chances of becoming the next governor.