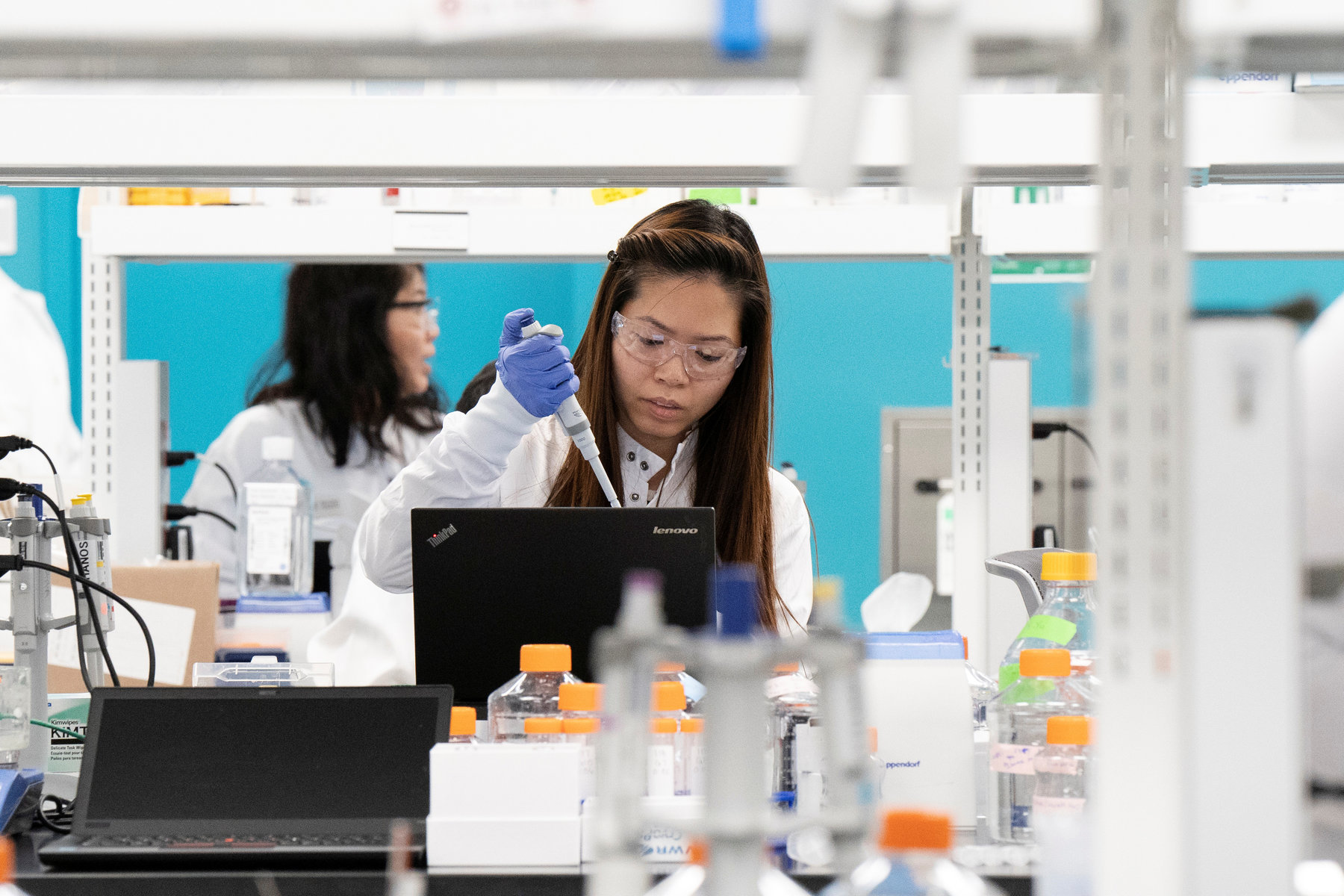 China has started the first phase of a clinical trial for a novel coronavirus vaccine, records show, as the world's scientists race to find a way to combat the deadly pathogen. It comes after US health officials said last week they had started a trial to evaluate a possible vaccine in Seattle.

The Chinese effort began on March 16 the same day as the US announcement and is expected to continue until the end of the year, according to a filing in the country's Clinical Trial Registry, dated March 17. Volunteers of the COVID-19 phase one trial have already started receiving the vaccine," a staff member involved in the government-funded project told AFP on Sunday. The 108 participants, aged between 18 and 60, will be tested in three groups and given different dosages. They are all residents of the central city of Wuhan where the new coronavirus first emerged late last year. As the COVID-19 pandemic rages and governments step up protection measures, pharmaceutical companies and research labs around the world are working at full tilt. There are currently no approved vaccines or medication for the new disease, which has killed more than 13,000 people worldwide so far. The vaccine trial announcements come amid an escalating feud between the US and China over the pandemic, with President Donald Trump enraging Beijing by speaking of the "Chinese virus".

China's nationalistic Global Times published an opinion piece last week noting "the development of a vaccine is a battle that China cannot afford to lose". But the quest is expected to take time the US candidate vaccine may take another year to 18 months before becoming available. An antiviral treatment called remdesivir, made by US-based Gilead Sciences, is already in the final stages of clinical trials in Asia and doctors in China have reported it has proven effective in fighting the disease. But only randomised trials will allow scientists to know for sure if it really helps or whether patients would have recovered without it.

China races against the clock to build virus hospitals
Leave a comment...
All news