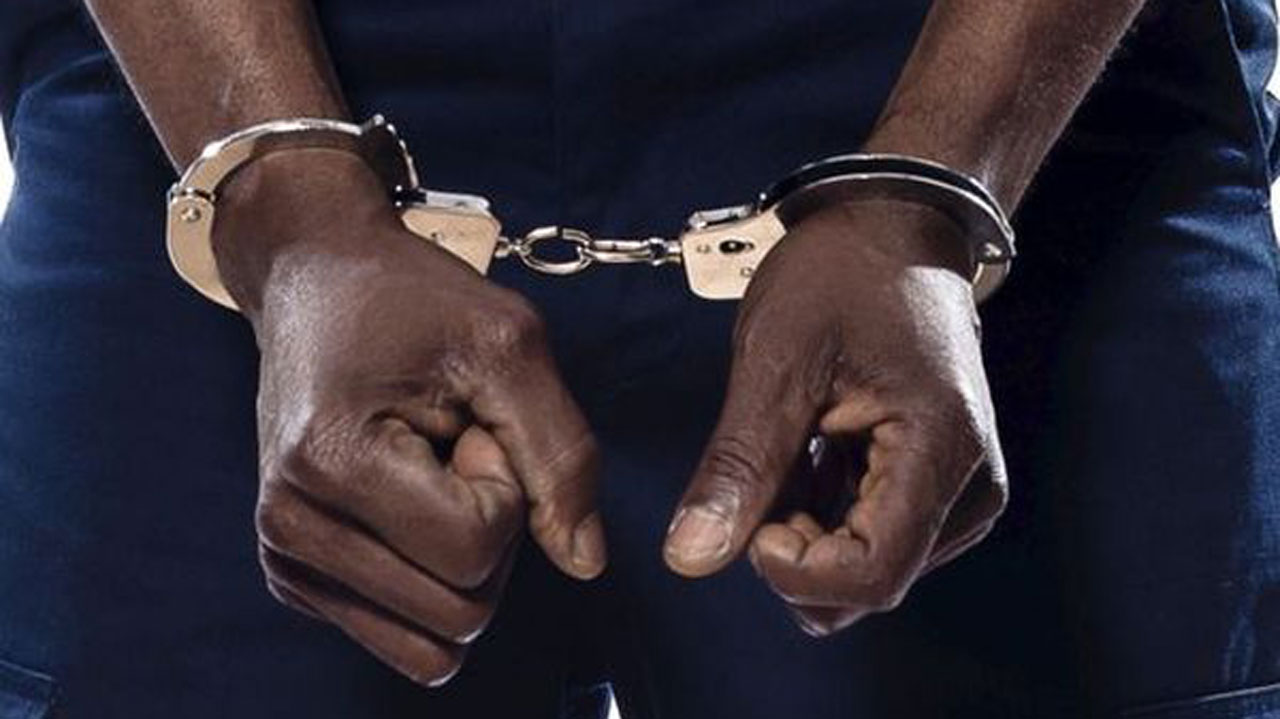 A 29-year old lady, Miss Taiwo Alabi, has been arrested for allegedly conspiring with her lover, Samuel Arowolo, to steal a member’s Toyota car inside Church premises.

According to reports, The incident happened at Celestial Church of Christ Church located at Akesan Road, Egan area of Lagos, where both the suspects and the owner of the car, Idowu Babatunde, are Church members. It was gathered that Miss Taiwo met the owner of the car, Babatunde, at the Church and told him that her lover, Arowolo, wanted to buy the car and asked him to bring the car worth N1.6m for her lover to see before he would pay the money. The owner, Babatunde, agreed and brought the unregistered car to the Church premises as they had agreed with hope that they were members of the Church. However, the suspects proved the owner wrong as Arowolo asked the owner for key to the car, which he gave it to him; he drove the car and escaped from the Church premises. When the owner waited for Arowolo to bring back the car or pay the agreed amount to no avail, the owner reported the matter to the Police at Igando Division. Hence, Miss Taiwo was arrested to bring the suspect but she was unable to do so. The Police later trailed and arrested Arowolo. After interrogation and having been found culpable, the Police charged him alongside his lover, Taiwo, before the Ejigbo Magistrates Court for conspiracy and stealing the car at the Church premises. They pleaded not guilty. The prosecutor, Supol Kenneth Asibor, asked the Court to give a date for hearing to enable the Police to prove that they actually committed the alleged offence. The Presiding Magistrate, Mr. T.O. Shomade, granted the defendants bail in the sum of N1m with two sureties in like sum. They were remanded in prison custody pending when they will perfect their bail conditions. The matter was adjourned till 30th March, 2020.