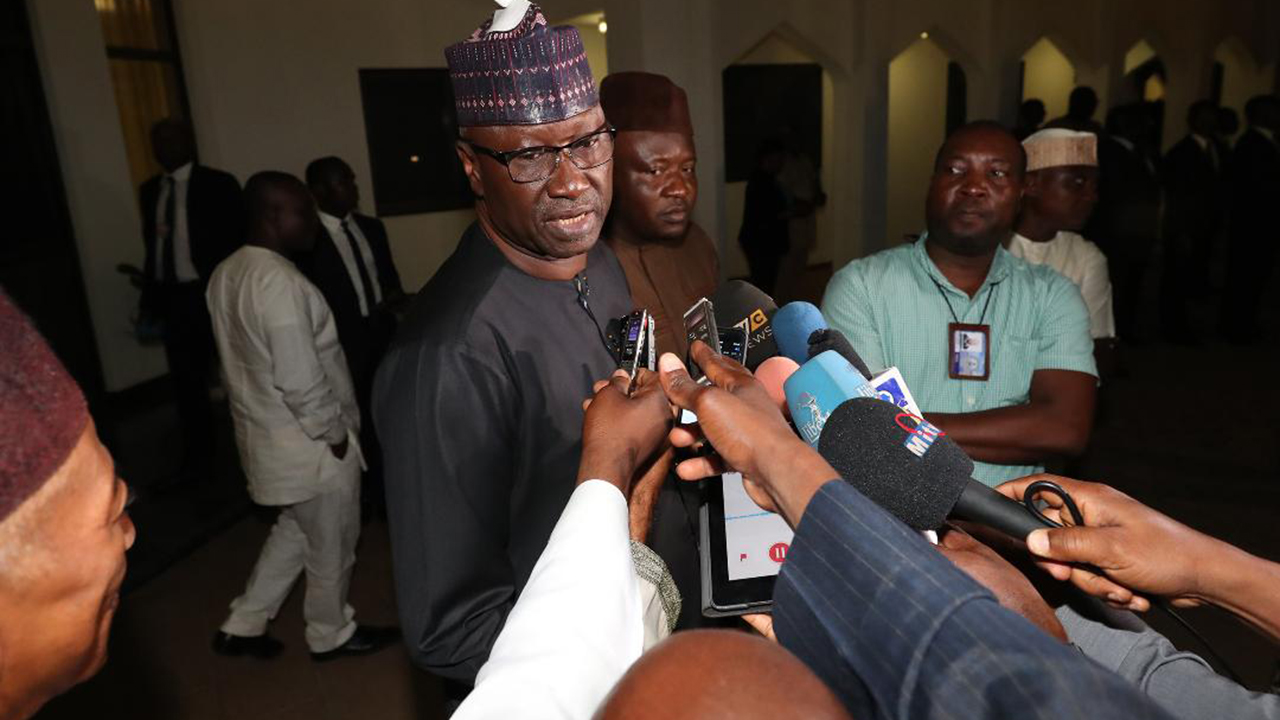 The federal government has warned Nigerians against visiting high-risk countries amid the coronavirus pandemic.

The Secretary to the Government of the Federation (SGF), Boss Mustapha, stated this on Tuesday, following a meeting of the presidential task force on coronavirus in Abuja. Such high risk countries are China, Iran, South Korea, Germany, Italy, USA, UK, Switzerland, Norway, Netherlands, Spain, France and Japan. Secondly, we urge anyone returning from any country to strictly self-isolate for 14 days in their homes. Thirdly, all people returning from countries with high community transmission rate especially countries that have recorded a 1000 cumulative cases and above, will be actively followed up for 14 days by the health authorities,” he said. Mustapha also revealed that public officials have been barred from travelling abroad. On the part of government we have decided that it has become necessary to advise all public officials in the ministries, department and agencies and the parastatals that government has banned all forms of travel out of the country for whatever reasons, bilateral, multilateral, conferences, seminars, workshops, negotiations, presentations and any form of other ceremonies. This ban will remain in place till further notice and until the situation of the coronavirus abets By this notice, any prior approval to travel abroad for official assignments during this period is accordingly rescinded,” he added. Nigeria recorded their third case of coronavirus on Tuesday. The 30-year-old unnamed lady tested positive, after arriving the country from the UK on March 13. The Lagos state’s Commissioner of Health, Akin Abayomi, noted that her case is “independent of the index case”, according to Globally, the disease has claimed over 6,000 lives and affected about 150 countries in three months.