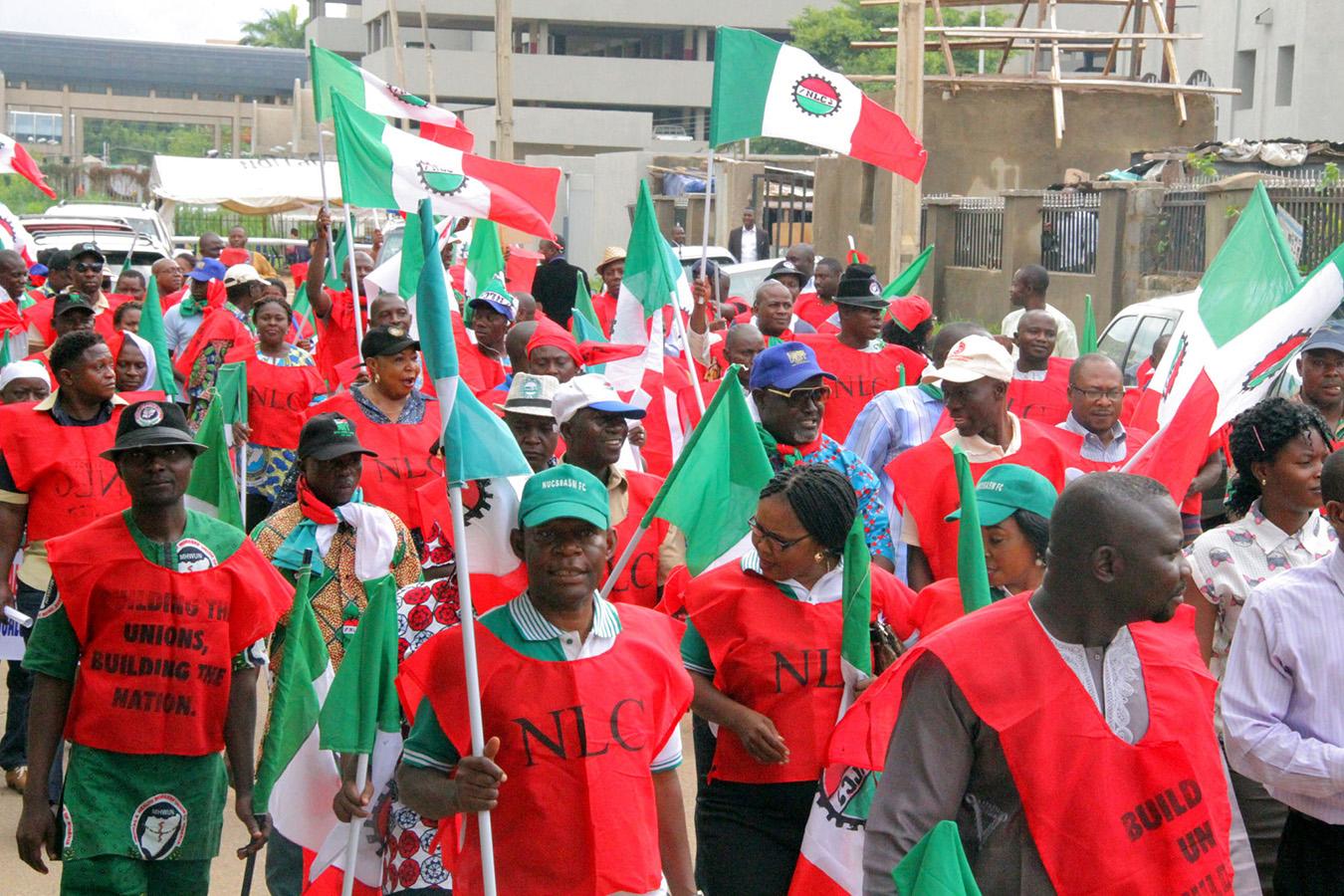 The Organized Labour in Rivers State has issued a seven-day ultimatum to the Rivers State government to meet up its demand or face industrial action. The seven-day ultimatum, which began on Monday, March 16, 2020 followed an extensive deliberation of both the Nigeria Labour Congress, the Trade Union Congress and the Joint Public Service Negotiating Councils one, two and three of the Rivers state councils in Port Harcourt.

Labour’s announcement is contained in a statement signed by the state Secretaries of NLC, Comrade Matthew Olabe and Comrade Prince Ndukwe of the TUC as well as their Joint public service negotiating council 1, 2 and 3, Comrade Opuwari Ogbada. The organized labour expressed displeasure; “On the non-seriousness of the state government to resolve the issues in contention despite the window of opportunities offered by the state leadership in view of the intervention of the national leadership. Some of the contending issues to include, the reconvening of the negotiating team on the implementation of the new national minimum wage, non- implementation of promotion and annual incremental benefits since the inception of the present administration in 2015, payment of outstanding salary arrears to some workers for February and March 2016 and October 2017, nonpayment of pension and gratuity to pensioners, disappearance of the one hundred million Naira workers revolving housing/car loan scheme and the immediate removal of the retired head of service and other retired heads of ministries, departments and agencies. Failure of the state government to demonstrate seriousness in addressing the above issues at the expiration of the seven days ultimatum with effect from Monday 16th March 2020 it will have no option than to embark on an indefinite strike action without further notice from midnight of Monday 23rd March 2020.”