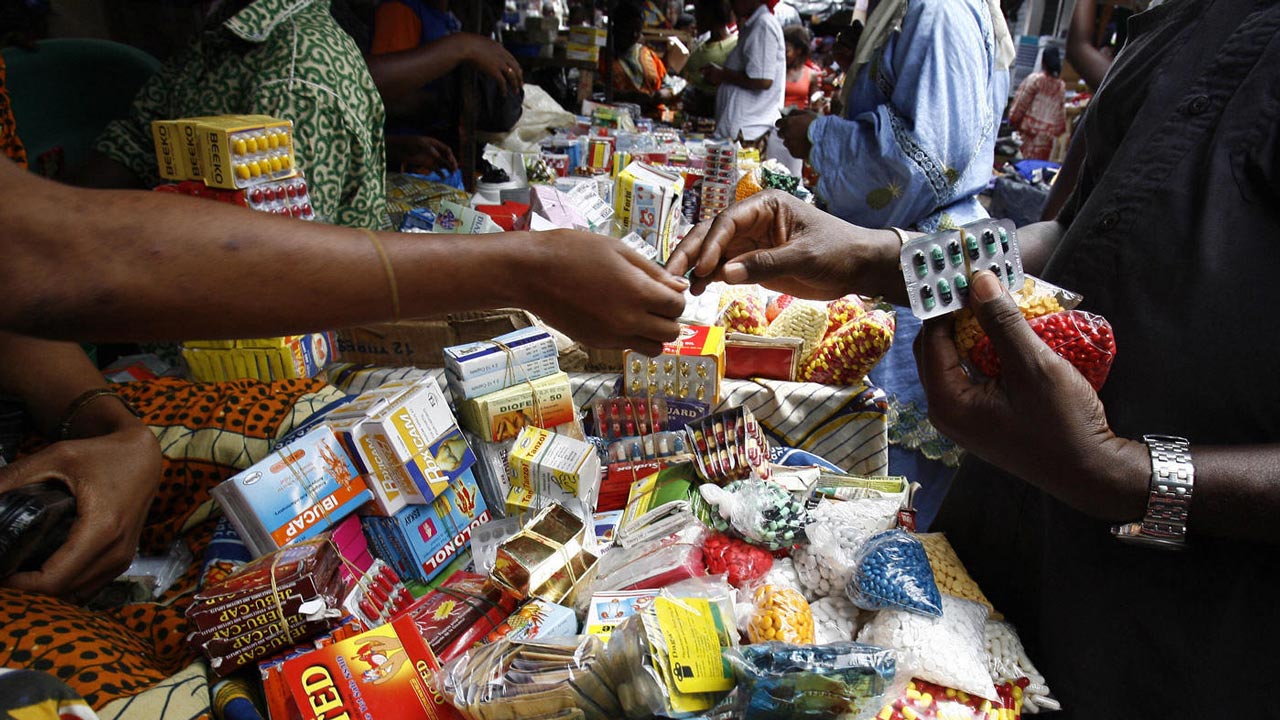 Traders in the once banned popular Onitsha drug market, at the Niger Bridgehead have raised alarm over plans by fake drug dealers to take over the market and return to business. Some traders in the market under the aegis of Concerned Bridgehead Drugs Market Traders Association raised the alarm during a press conference in Onitsha at the weekend, saying that fake drug barons were trying to use the opportunity of the upcoming election in the market to return to business by foisting one of them as a leader.

The group led by Ignatius Akuma, a popular drug dealer in the market called on Governor Obiano to prevail on the state commissioner for trade and commerce, Dr Christian Madubuko to conduct a free, fair and credible election to avoid the foisting of a known fake drug barons on the market. He said, “If you know the history of our market, you will know that the market was closed down many years ago by Prof Dora Akunyili when she was the DG of NAFDAC, because the market became notorious for fake drugs. “What people do not know is that there is a cartel in the market that deals in fake drugs, and that cartel is now using the opportunity of the caretaker committee in the market to stage a return. The caretaker committee are only interested in making money for themselves, and they are not responsible to anyone. So because of that, they accept millions from this fake drug dealers who have used the opportunity to return to the market. Since 2018 when this caretaker committee was inaugurated, it has been paying heavily to government officials to renew their tenure every three months. They get the money they pay from these drug barons, and now that the government is ready to conduct an election, they are now trying to smuggle one of their own into the leadership of the market. The group warned Governor Willie Obiano and the National Agency for Food Drug Administration Regulation and Control (NAFDAC) that the state of the market in 2007, which caused NAFDAC to seal it would be child’s play because the fake drug barons are now more vicious, and this would cause deaths. They said the solution to this would be for Obiano to warn his aides to shun bribe from contestants in the market election, but to conduct a credible election for the traders in the market to choose their leaders. We, traders in the market know the fake drug dealers, and if the election is free and fair, and also held during the day and not at midnight as we learnt they are trying to do, we know our traders will vote against the candidate being projected by the barons. If these fake drug barons return, we, who sell genuine drugs will also suffer when the market would be closed down. For us in this committee, we are not interested in any position, but our interest is to protect our business and source of livelihood, so that we will not all be seen as fake drug dealers when impunity begins to reign again in the market,” Akuma warned. It was learnt that election into various positions in the market has been scheduled for 16th April 2020. This is coming two years after the tenure of the past administration elapsed.