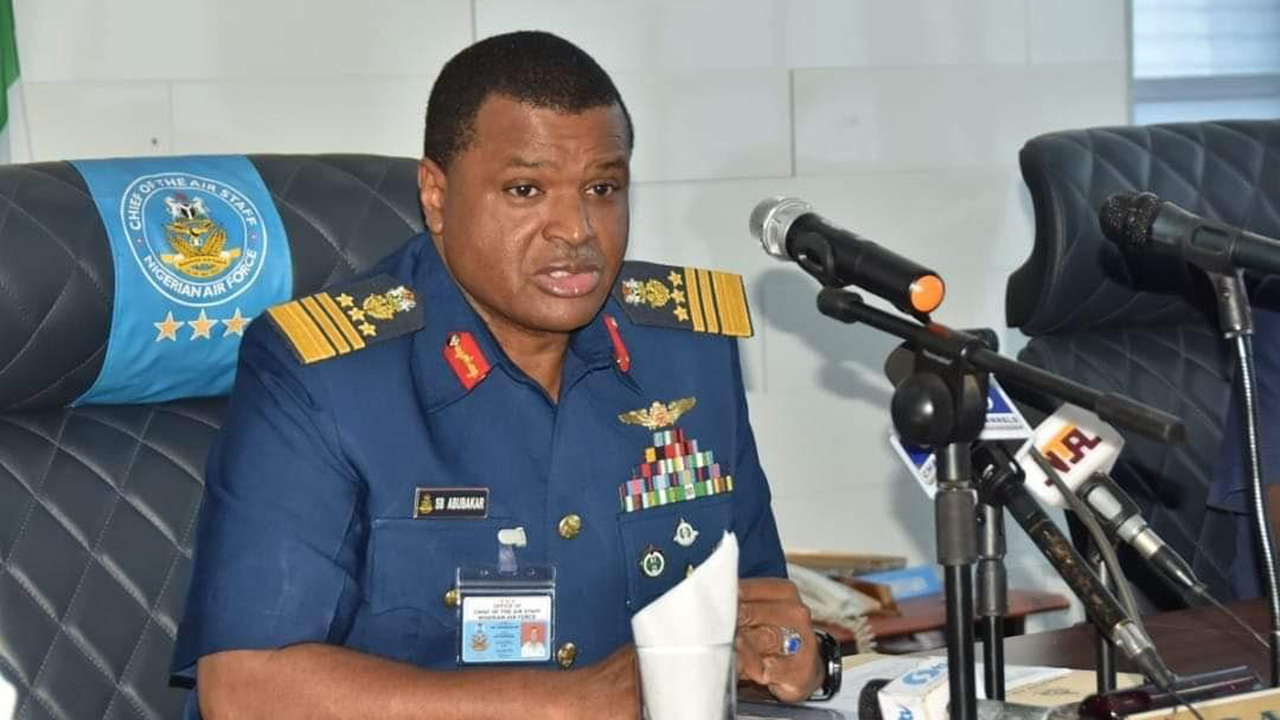 The Nigerian Air Force (NAF) on Friday said its fighter jets engaged in the counter-insurgency fight in the North East have destroyed a conference hall belonging to the Boko Haram group and killed scores of the terrorists at Kadi Wanzama settlement, in Borno State.

NAF Director of Public Relations and Information, Air Commodore Ibikunle Daramola in a statement said: “A Boko Haram Terrorists (BHTs) meeting venue at Kadi Wanzama on the fringes of the Sambisa Forest in Borno State has been destroyed in the latest series of attacks carried out by the Air Task Force (ATF) of Operation LAFIYA DOLE, as part of the ongoing Nigerian Air Force (NAF) Air Interdiction Operation, code-named DECISIVE EDGE. This was accomplished on 8 March 2020 sequel to Intelligence, Surveillance and Reconnaissance (ISR) missions which established that the Kadi Wanzama settlement, characterized by active interconnecting tracks linking various terrorists’ locations, was being used as a BHT staging post for planning attacks. The ATF, therefore, dispatched an appropriate force package to engage the location, completely destroying the target compounds within the settlement. The air strikes also eliminated several of the BHTs as they hide in the target structures, further contributing to the attainment of the overall mission of Operation DECISIVE EDGE, which is to destroy BHT capabilities before they can be brought to bear on our troops or innocent citizens. The NAF, in furtherance of the objective of restoring peace and security in the North East and operating in concert with surface forces, will continue to carry out air interdiction missions against the enemies of our nation.”