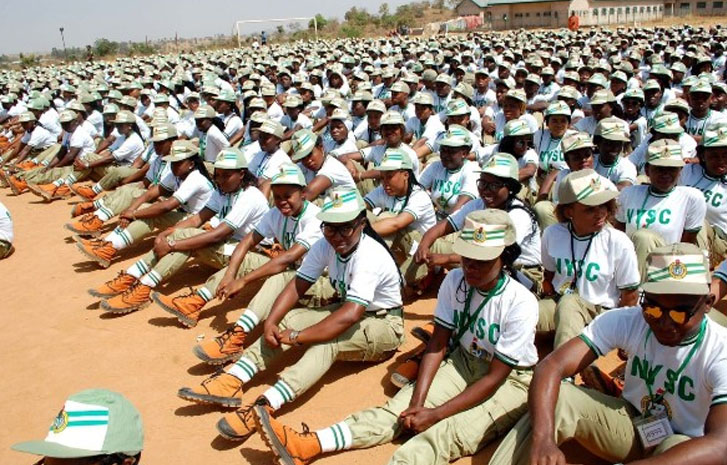 Management of the National Youth Service Corps (NYSC) in Ondo State says it has adopted proactive measures to prevent outbreak of communicable diseases especially Coronavirus in Orientation camp. Mrs Grace Akpabio, NYSC State Coordinator, stated this in a statement on Tuesday in Akure.

According to Akpabio, She said the secretariat had complied with health safety measures approved during the pre-orientation workshop held at the Directorate Headquarters in Abuja. She said the state secretariat had concluded arrangements to host 2, 200 prospective corps members deployed to the state for the 2020 Batch ‘A’ service year. The coordinator said the management had placed hand sanitisers and washing basin at the main entrance, hostels and strategic places in the Orientation Camp, Ikare Akoko. Akpabio advised prospective corps members to take advantage of medical provisions provided in the camp to fortify themselves. She said: “We do not have immunity against diseases or illnesses, but I want to assure the prospective corps members posted to Ondo State that we had done all what was humanly possible to prevent any outbreak of diseases in our camp. We have enough hand gloves and face masks to go round all the participants. Some of the lasting measures put in place are thorough clearing and cleaning of the whole land mass on which the camp is situated. We have equally replaced nets of all doors and windows which were torn by previous participants. We do not stop at that, all ceiling fans have been serviced and they are working perfectly well”. The NYSC boss allayed fears of parents, saying that our mandate is to protect the participants and as parents, we shall stop at nothing to ensure that the corps members have the best camping experience ever. Akpabio appealed to security agencies to intensify monitoring and surveillance of the routes leading to the camp to forestall any untoward happenings. NAN reports that orientation exercise for Batch ‘A’ (Stream-1) had commenced for the 2, 200 expected prospective corps members.