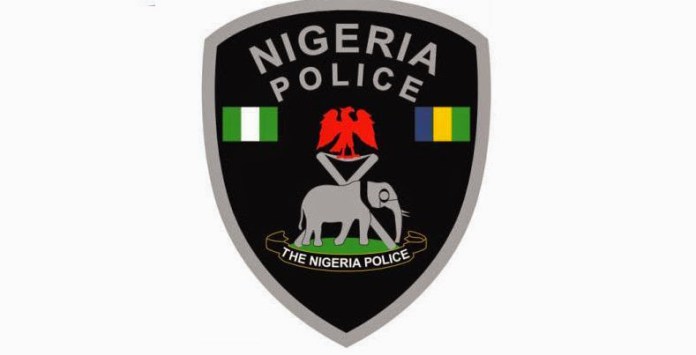 The Enugu State Police Command has arrested a notorious armed robbery suspect, whose gang had been terrorising the Abakpa axis of Enugu metropolis.
The Command’s Public Relations Officer, ASP Daniel Ndukwe, said this in a statement issued to newsmen in Enugu on Tuesday. Ndukwe said that the feat was achieved by the Anti-Cult Squad of the Command on March 7 after intelligence information. The police spokesman said that the Command recovered one locally-made single barrel pistol, five live cartridges and N47, 000. The suspect is a member of a deadly armed robbery gang of four said to have been terrorising the Abakpa axis of Enugu. They had on Dec. 16, 2019 at about 9 p.m., attacked and robbed R&S Betting Shop at Housing Estate, Abakpa of a huge amount of money and handsets. Operatives eventually tracked them and were able to arrest the suspect, recovered some cash and their operational weapons which they used in robbing their victims. Investigation reveals that the suspect is a member of the Supreme Vikings Confraternity, he said. Ndukwe said that the suspect would be charged to court for conspiracy, armed robbery and cultism after due investigation on his nefarious activities.