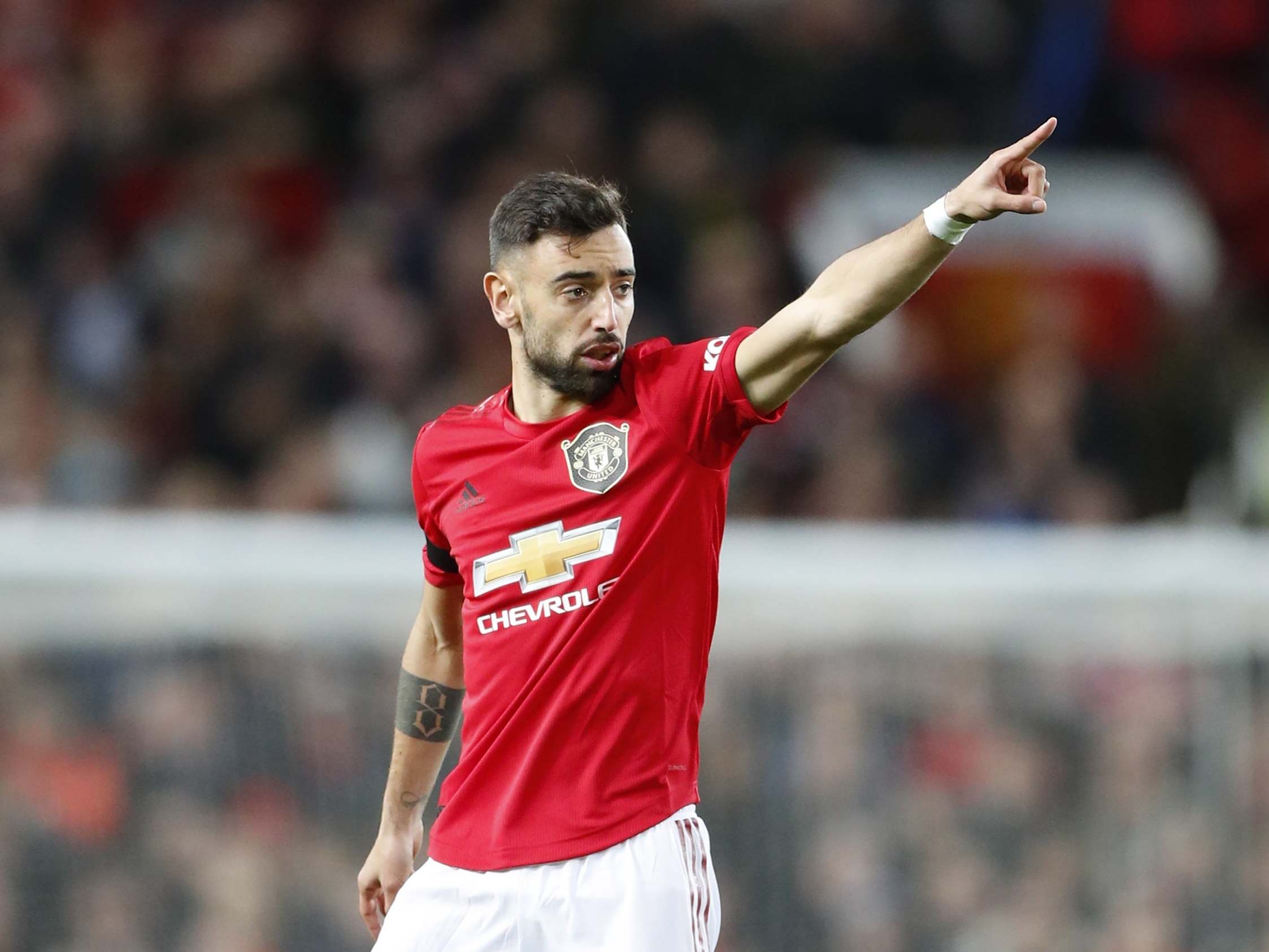 Bruno Fernandes has warned his Manchester United team-mates, that they must raise their level if they are to secure a Champions League ticket.
Fernandes has settled very nicely at Old Trafford since his £46million move from Sporting Lisbon, scoring his third goal in as many games in Sunday’s 1-1 draw at Everton. The result leaves United in fifth place, three points behind fourth-placed Chelsea, with 10 fixtures left. With this draw, we need to be a little bit mad, because we need to do much better. “We need to win the games, because we want a place in the Champions League. So we need to try more, to improve more, and I think in the next games we will be much better,” Fernandes said according to the UK Mirror. Bruno fernandes has being instrumental for man united since he joined the club in the January transfer window, Having scored 3 goals with 2 assists so far since his arrival.

Transfer : Bruno Fernandes on the verge of joining Manchester United