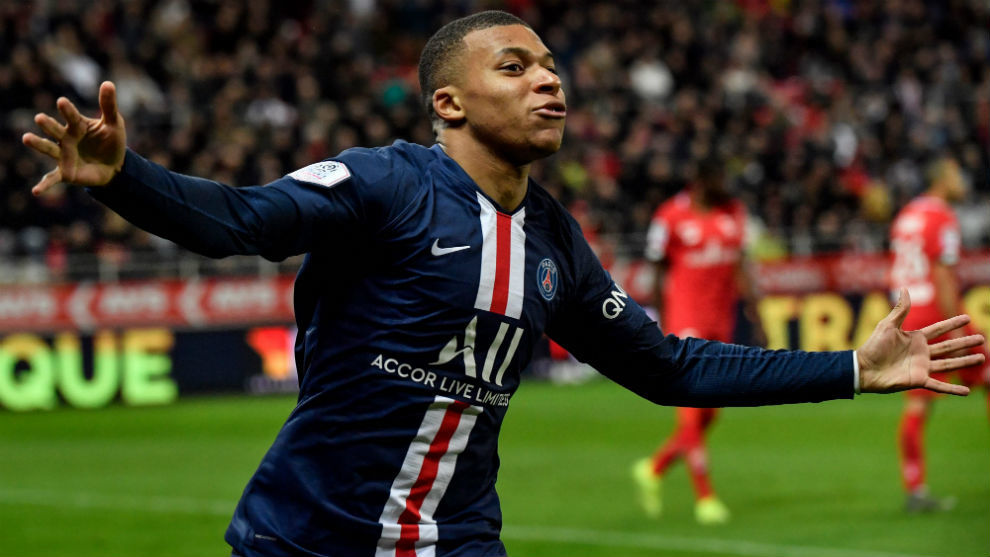 Ex-Liverpool midfielder, Danny Murphy, has urged his former club to sign Kylian Mbappe from Paris Saint-Germain. Murphy believes that the Reds will become a better side, if they bring in Mbappe to replace Roberto Firmino.

Jurgen Klopp’s side have dropped only two points in the Premier League so far and are 22 points clear of Manchester City at the top of the table. They are also in the Champions League last 16, after claiming their sixth European crown last season. Firmino has forged a lethal partnership with Mohamed Salah and Sadio Mane, but the 28-year-old has not necessarily been prolific in terms of goals. If Liverpool were to lose Firmino and go and get Mbappe, would that be a scarier front three? Would he complement the two as much? It’s a debate. Nobody can give me a fact. I think if Mbappe was playing up front with Mane and Salah then that would be more scary than Firmino, Salah and Mane. That’s just me. I’m not belittling what Firmino’s done, he’s a wonderful footballer,” Murphy told talkSPORT.