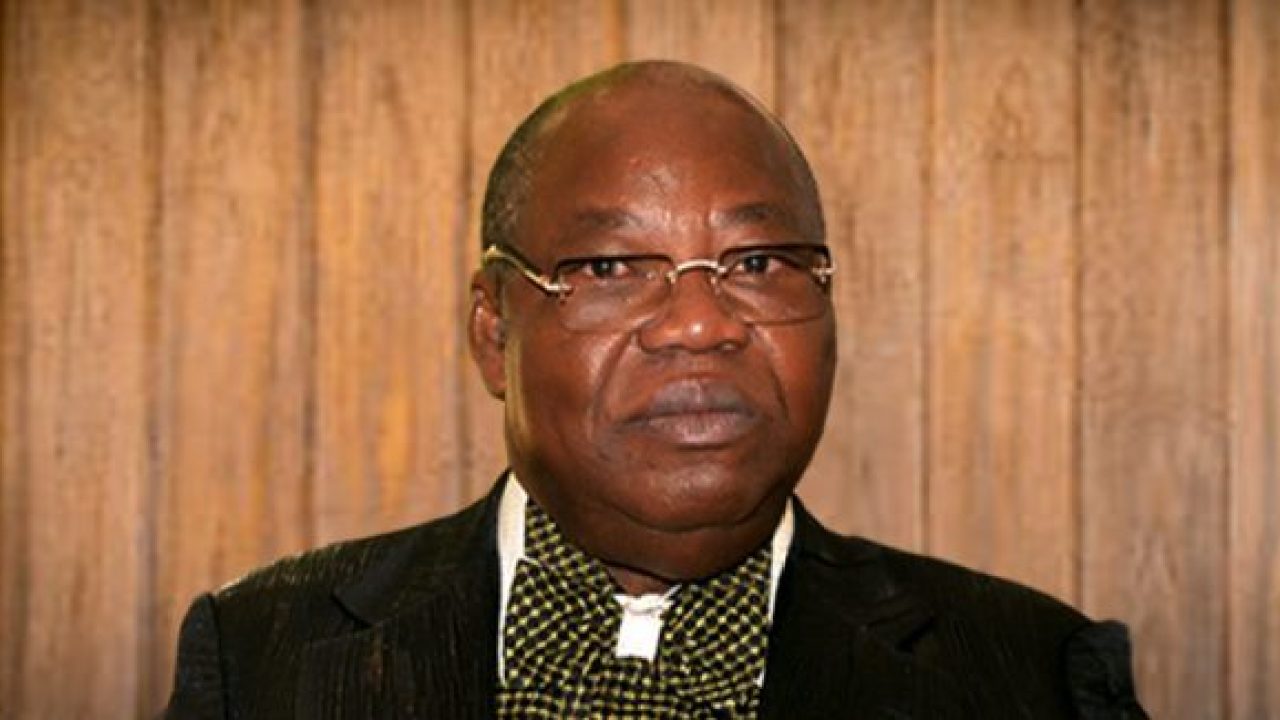 The high court of the Federal Capital Territory (FCT) sitting in Gwagwalada, Abuja, has ordered the arrest of a former Minister of Petroleum, Dauzia Loyal Etete, better known as Dan Etete, in connection with the Malabu Oil scam. Also to be arrested along with Etete by the order of Justice Abubakar Kutigi are Munamuna Seidougha and Jospeph Amaran. This follows an ex parte application moved by the Economic and Financial Crimes Commission (EFCC) which had accused them of complicity in the alleged fraudulent allocation of the lucrative Oil Processing Licence 245 to Malabu Oil and Gas Limited in 1998. The three were said to be the owners of Malabu Oil and Gas Limited to which Etete, as the then Minister of Petroleum under the regime of General Sani Abacha, facilitated the fraudulent allocation of the oil block. The EFCC had named Etete, Seidougha, and Amaran as being on the run in the 42 counts of the alleged fraudulent Malabu Oil transactions recently filed against the immediate-past Attorney-General of the Federation, Mr Mohammed Adoke (SAN), and six others. Adoke and others had since pleaded not guilty to the charges and were granted bail by the judge earlier on Thursday.