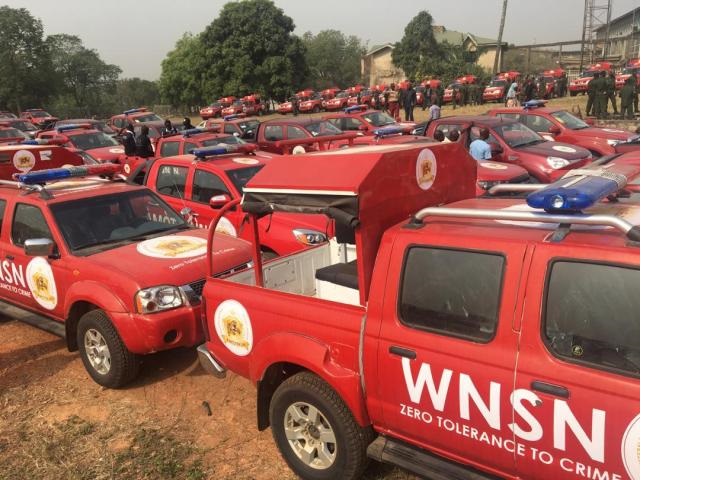 A Southwest Association, Save Lagos Group, has given the All Progressives Congress stalwart, Bola Tinubu, 24 hours to reveal his position on the Western Nigeria Security Network codenamed ‘Operation Amotekun’.

Tinubu, who is seen as the leader of the Southwest by many, has remained silent on Amotekun which was launched by Southwest governors last week. The Attorney-General of the Federation, Abubakar Malami, SAN, had on Tuesday declared the outfit as illegal while the Southwest governors have remained unfazed. In a statement on Friday, the Convener, Save Lagos Group, Adeniyi Sulaiman, said the group was giving Tinubu 24 hours to speak up. Sulaiman asked Tinubu, who is an advocate of restructuring, to be courageous regardless of his rumoured Presidential ambition. The activist rubbished threats by northern groups like the Miyetti Allah Kautal Hore which stated that supporting Amotekun may cost the Southwest the Presidency in 2023.

Amotekun not a threat, Tinibu finally speaks on security outfit