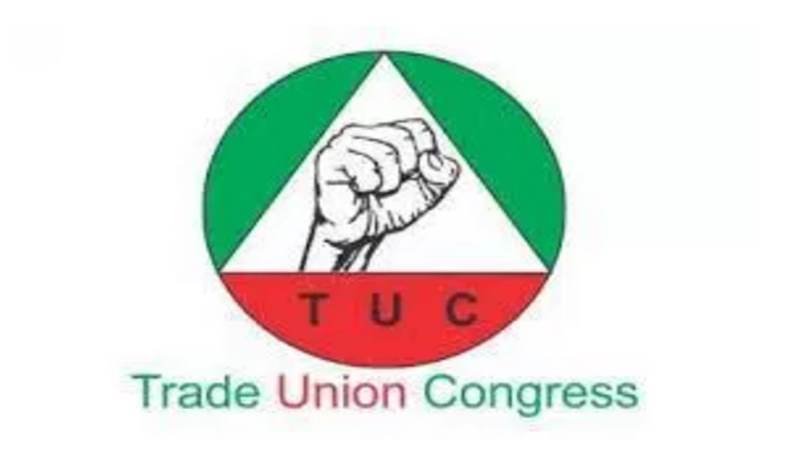 The Trade Union Congress of Nigeria (TUC) has issued a 21-day ultimatum state governors to commence the implementation of the new minimum wage or be ready to take responsibility for the consequences. The Congress however advised all state governments who had not complied with the implementation and immediate payment of the N30, 000.00 new National Minimum Wage to commence negotiations and implementation on or before 31st January, 2020, otherwise the State Government should be responsible for the consequences of their failure. It stated that state councils had been directed to commence the mobilisation of their members immediately. It can be recalled that the second labour body in the country, the Nigeria Labour Congress (NLC), had given a December 31,2019 deadline to the governors and had started mobilizing workers for what it described as a “showdown” with governors who fail to implement the new wage.

The TUC, in a communiqué at the end of the just concluded National Executive Council (NEC), said the governors had three weeks to pay the new wages or risk another labour dispute. The communiqué signed by TUC president, Comrade Quadri A. Olaleye, and secretary general, Comrade Musa Lawal, also expressed concern at the security challenges confronting the country. The Congress urged the federal government to intensify practical efforts towards wiping out killings, kidnapping and insurgency to save the country from total collapse. The communiqué said NEC-in-session resolved to participate in a global rally against war slated for January 25, 2020, in view of the vulnerability of workers in war periods. It reads partly, “NEC in session condemns all forms of casualization and slave labour in Nigeria. The Congress will in the year therefore engage any employer that violates the rights of Nigerian workers to unionize and have permanent employment. The government is hereby advised to extend Local Content Policy as applied in the oll sector to be applicable to other sectors of the economy. “NEC-in session appreciates the need to review the Nigeria Labour Laws to suit the present day realities in the world of work but warns against attempt from any quarter to remove labour issues from exclusive-legislative list.”