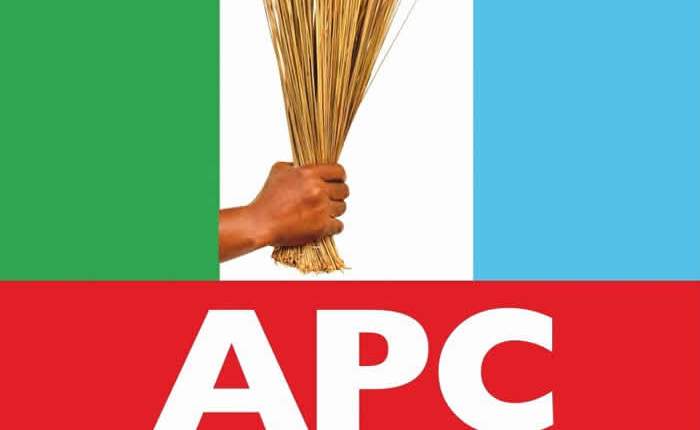 In a twist of event, A Court of Appeal sitting in Abuja has cleared the All Progressives Congress (APC) to participate in Saturday's governorship election in Bayelsa state.
In a ruling on Thursday, November 14, the appellate court panel led by Justice Steven Adah also cleared the APC deputy governorship candidate, Senator Biobarakuma Degi-Eremienyo for the November 16 election. The Appeal Court granted and made the following orders: That the status quo ante bellum which existed on or before September 19, 2019, when the suit was filed be maintained pending the hearing and determination of the motion on notice. An interim order for stay of the judgment of the lower court delivered on November 12, 2019, pending the hearing and determination of the Motion on Notice. The motion on notice to be heard on November 20, 2019, and the respondents to be served with the Motion on Notice and copy of the court order. Meanwhile, the APC has accused the Peoples Democratic Party (PDP) of promoting violence in Nembe local government area of Bayelsa ahead of the governorship election in the state. The PDP had conducted a rally in the Nembe local govt area in the state, but the event turned bloody when armed men invaded the venue and shot at people sporadically. Three people were reported dead with several others injured.