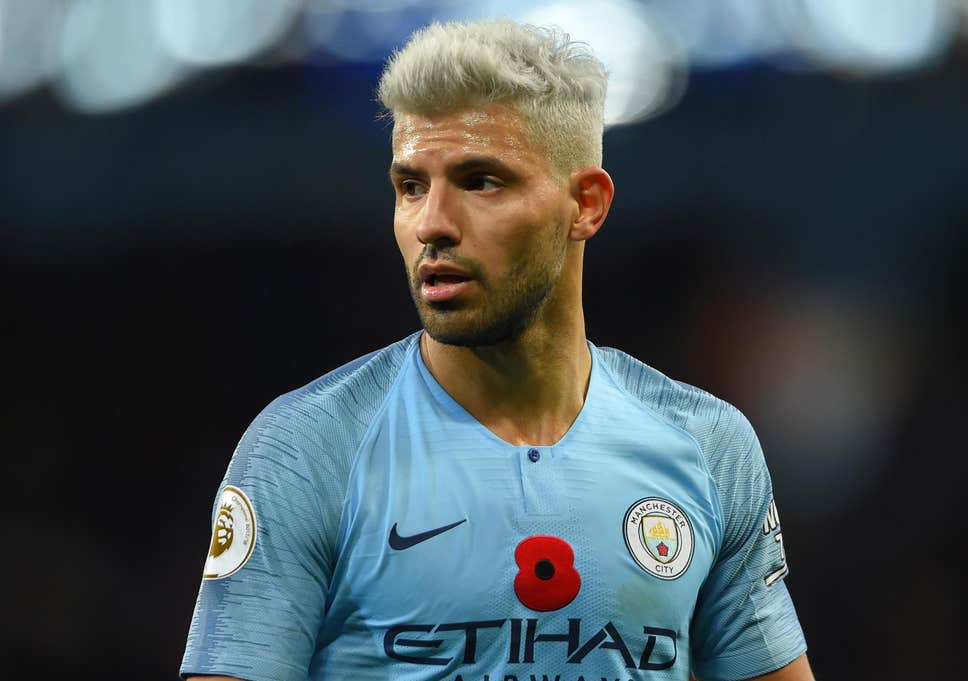 Man City talisman Sergio Aguero has revealed the club still regard Man United as their biggest rivals in the Premier League compared to Liverpool. Liverpool have been in terrific form since the start of the season, amassing an astonishing 31 points from 11 matches. Their impressive run of results has them sitting on the summit of the league table, six points clear of second-placed Man City. City are scheduled to travel to Anfield on Sunday, November 10, looking to narrow the gap as the title race shapes up.
This will be the second season in a row that the two clubs will be involved in a tight contest for the title, after Man City narrowly beat Jurgen Klopp's men to the league title by a single point last season. But despite Liverpool's recent success that has seen them develop rivalry with City, Aguero remains adamant his side still regard meetings with Man United to be“It may be the clasico for television, but for us, the clasico, it’s the match against United," the Argentina international told France Football (via Sport Witness). "Liverpool has always been a tough opponent. But when I arrived, the team we were fighting for the title was United," he added.

Sergio Aguero has a combined 314 goals and assists in 350 games for Manchester City.

One of the all time greatest. pic.twitter.com/H3KCykvnKi