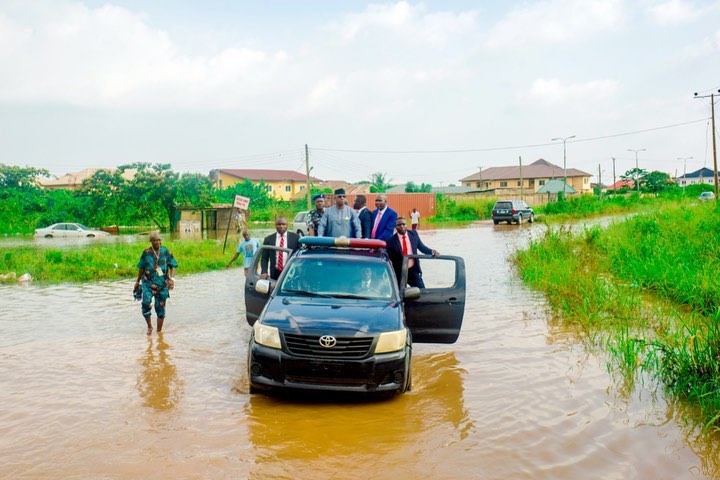 Just as his Lagos counterpart, the governor of Ogun State, Prince Dapo Abiodun has declared a state of emergency on flood areas in Ogun state. According to the governor, we have declared an emergency on the deplorable state of the flood-hit Isheri Road, which is on the border Ogun State shares with Lagos State.
According to the governor, He said work would also begin on the Atan-Lusada-Agbara Road, located in Agbara-Igbesa LCDA which houses a remarkable number of industries. The work will be in partnership with the Africa Finance Corporation (AFC), which has offered technical and financial contributions to this long-awaited intervention. While I received a delegation in Abeokuta from the AFC, led by the Senior Director, Mr Taiwo Adeniji, I expressed joy at the succour that these moves would bring to our people who have been affected by years-long abandonment of the roads which had heavy vehicular traffic due to their locations and industrial viability. Also, the governor was narrating his experience when he visited those whose homes were taken over by flood, the governor said, On my way back from Lagos yesterday, I had the opportunity of having an on-the-spot assessment of the Isheri Riverview Estate recently hit by floods. The situation I observed is a major catastrophe and it calls for rapt attention, and this is exactly what we will give to it. Our Government will speed up action to bring succor to our people in the flood-ravaged community. 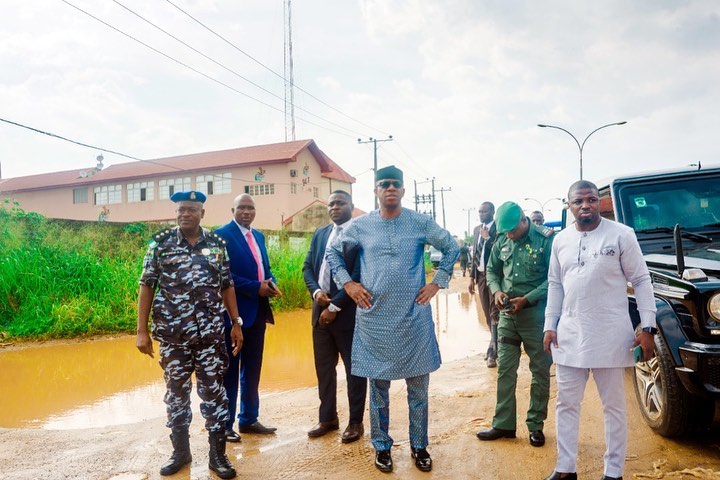 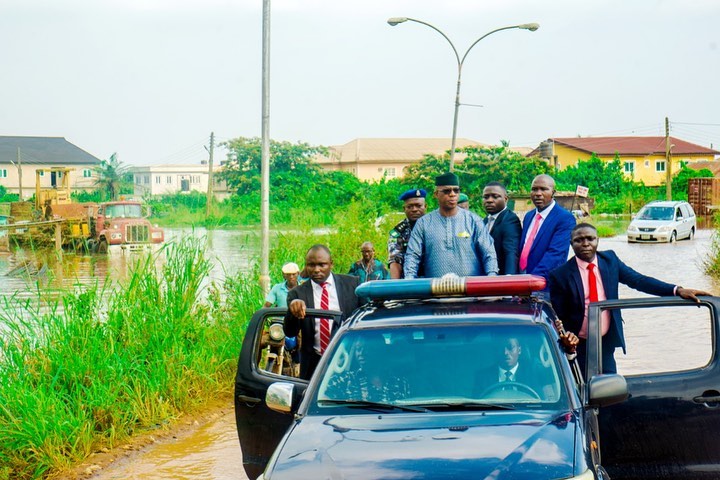 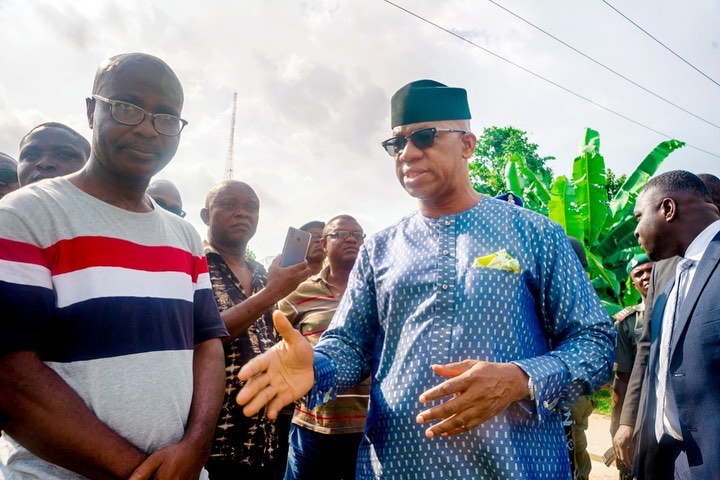 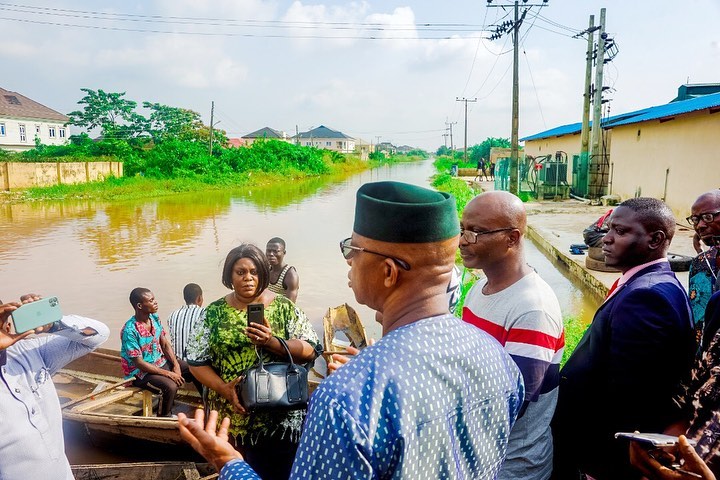