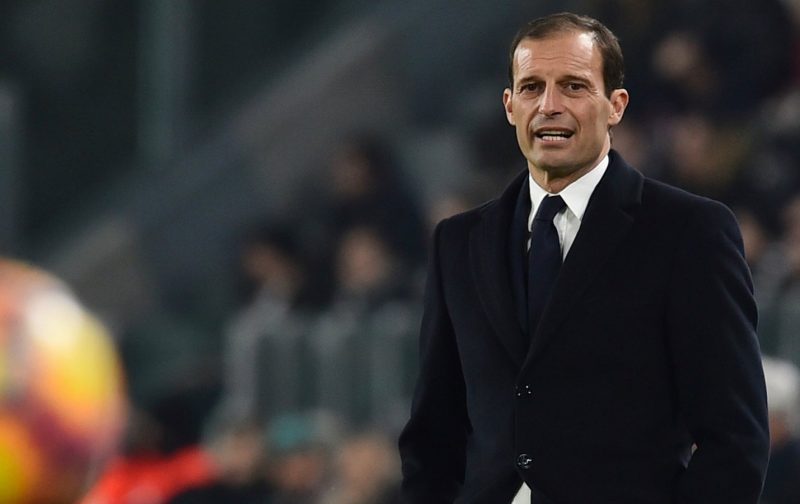 Manchester United will need to move quickly if they want Massimiliano Allegri to replace Ole Gunnar Solskjaer as manager, with the Italian unwilling to take over deeper into the season, Gazzetta dello Sport reports.
The Red Devils have made a poor start to the new campaign and currently sit in 12th place in the table, just two points above the relegation zone. It might get worse for Solskjaer, as they face league leaders and rivals Liverpool, after the international break. Solskjaer fears another bad result could spell the end of his brief time in charge at Old Trafford, having only won four of 16 Premier League matches since getting the job permanently. Allegri is one of the favourites to take over from Solskjaer and is currently out of work after leaving Juventus at the end of last season. However, while Allegri is open to taking over at United, despite their current struggles, he is only willing to make the move if it happens sooner rather than later. The Italian tactician is currently on a sabbatical and is not keen on the idea of taking over a club mid-season, which would deprive him the chance to make signings and establish his philosophy.

Allegri delays returning back to coaching, waiting on Man united to sack Solskjaer