Police rearrest ex-guber candidate, one other over agitation for workers’ rights 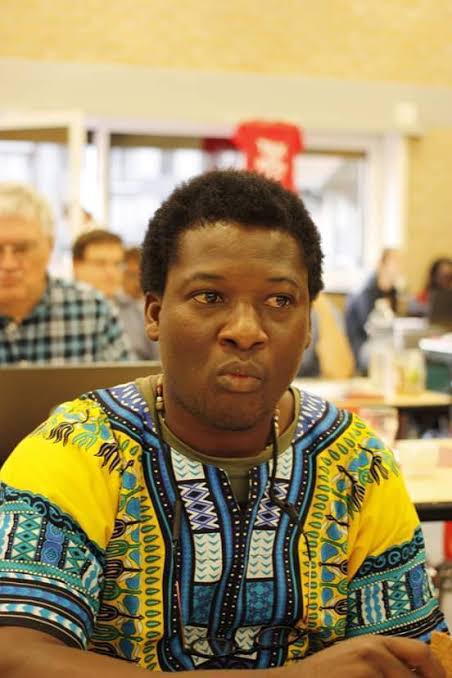 Court awards N3m against police for breach of human rights
Leave a comment...
All news