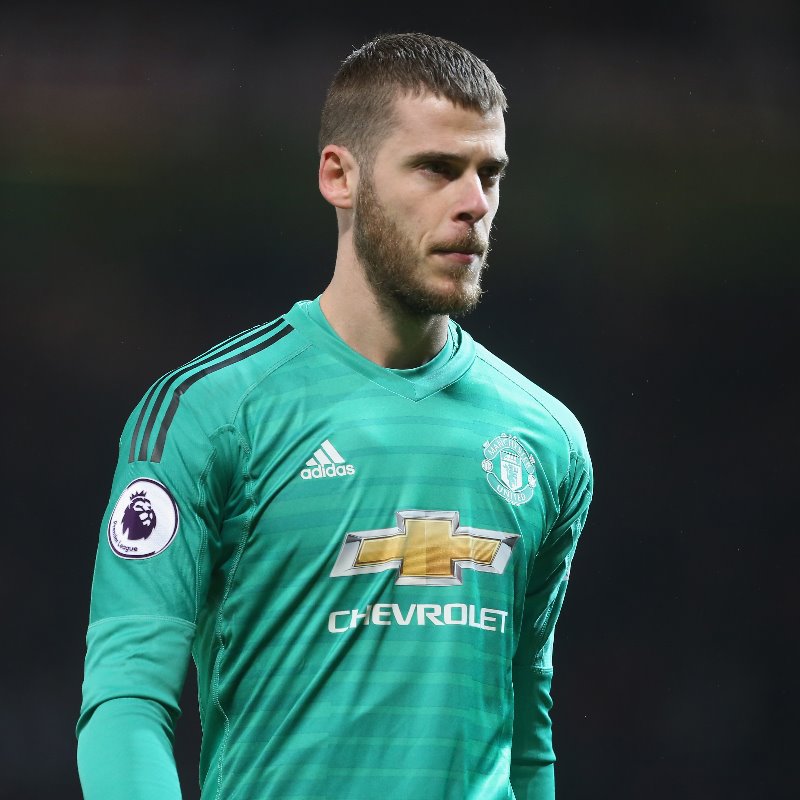 Manchester United goalkeeper, David De Gea, has warned his team-mates that they must improve against Barcelona in the Champions League. United travel to Barcelona on Tuesday, trailing 1-0 in the quarter-final tie and struggling for form, following their underwhelming Premier League 2-1 victory against West Ham.
De Gea issued a rallying cry ahead of the Camp Nou blockbuster, after United failed to register a shot on target at home to Barca in the opening leg. Of course it’s difficult, but if you want to be a top team you have to play big Champions League games, and the weekend after it’s the Premier League. So you have to be focused and ready for a difficult game again. I think we didn’t play well [against West Ham], we have to improve a lot and now we have a big challenge on Tuesday. We will try to fight and win the game. We can go with more confidence after the three points. It’s a big challenge, a special occasion, in Spain, against Barcelona, a Champions League night, so it’s going to be an amazing game. We’re happy with the win, but at the same time we have to improve a lot,” De Gea said according to Goal.