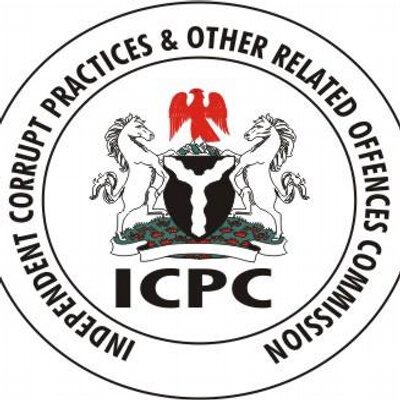 The Independent Corrupt Practices and Other Related Offences Commission (ICPC) has confirmed that it had commenced probe of federal government parastatals. This was contained in a statement on Sunday by Rasheedat A. Okoduwa, ICPC spokesperson. It said a reasonable number of petitions received by it were on infractions committed in the process of implementing the budgetary provisions and allocations of Capital Development Fund and Personnel Cost. It added: “In order to reduce the lapses in the utilisation of funds released to Ministries, Departments and Agencies (MDAs) for Capital Expenditure and Personnel Cost, the Commission will, beginning from tomorrow Monday, 1st April, 2019, deploy its officers to MDAs to carry out a Systems Study and Review on 2017 and 2018 Personnel Cost as well as 2018 Capital Development Fund. As part of the exercise, the Commission will also deploy an instrument, known as Ethics and Compliance Score Card, to measure Ethics and Integrity standards in MDA operations. Letters have been dispatched to the various MDAs for strict compliance and to note that personnel cost is for payment of salary and allowances for Government employees only, while Capital Development Funds are for Capital Projects as approved in the Appropriation Act. Infractions identified in the process of the exercise will be addressed accordingly in line with extant laws and policies.