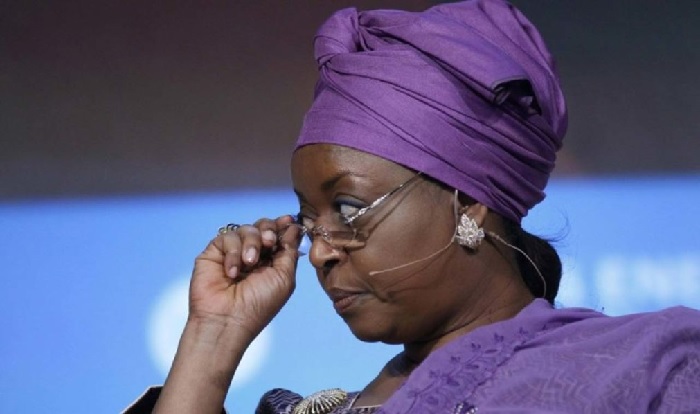 An arrest warrant has been issued for former minister of petroleum resources under Goodluck Jonathan's administration, Diezani Alison-Madueke, by Interpol per a request by the Nigerian government, PunchNG reports.

The newspaper reports cited a source as saying, necessary charges had been filed and attached to an extradition request by the office of the Attorney-General of the Federation which gives all member nations of Interpol the ability to arrest Mrs. Alison-Madueke if found on their territorial land.

Punch quotes the source saying: "We have filed the necessary processes and the Interpol has red-flagged Alison-Madueke. This means that the extradition process has been kickstarted and the former minister may be arrested by the United Kingdom police or any police agency all over the world and repatriated to Nigeria."

A quick search on Interpol's website by news.obiaks.com, however, does not produce the existence of any notice on the former minister, who has been living in the United Kingdom for the past three years, after the current administration took over power.

Diezani Alison Madueke faces several allegations of financial impropriety levelled against her by the Economic and Financial Crimes Commission, EFCC.

Reports last month suggest that the EFCC were seeking to extradite her from London, where she is also under investigation by the British government for alleged money laundering with properties believed to be owned by her frozen by the government.