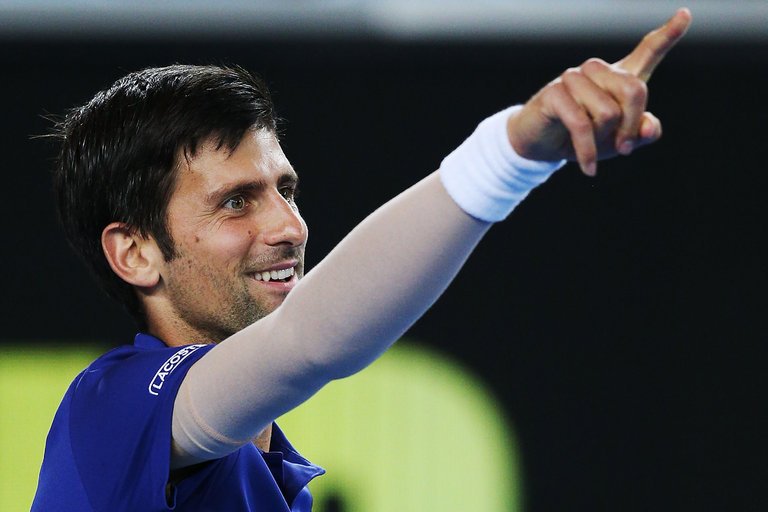 Novak Djokovic began his charge for a fourth Shanghai Masters title with a 6-3 7-5 victory against Jeremy Chardy to reach the last 16.

The 31-year-old, in contention to finish as the year-end world No 1 after his return to top form, continued his dominance against the Frenchman with another straight-sets win in their 12th encounter.

Djokovic, playing his first competitive event since his US Open success, didn't face a single break point on serve as he booked a meeting with Marco Cecchinato or Hyeon Chung.

The former world No 1 was largely in control throughout the match as two breaks of serve won the Serb his 27th consecutive set against Chardy.

Djokovic, who first met his fellow 31-year-old in 2009, was pushed harder in a more competitive second set before the 14-time Grand Slam champion secured victory on his second match point.