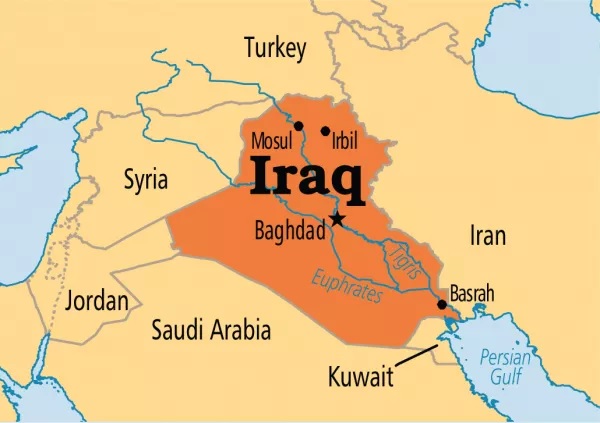 At least two policemen were killed and three wounded when a suicide bomber drove a car full of explosives at their checkpoint near the northern Iraqi city of Kirkuk on Thursday, police sources said.

Police said the attack took place in the town of Abbasi, around 65 km (40 miles) southwest of the oil city of Kirkuk.

No group has claimed responsibility for Thursday's attack, but Islamic State militants often carry out such attacks.

On Wednesday, a suicide car bomb attack on a security checkpoint killed at least eight people, including five militiamen and three civilians in western Iraq.

Iraqi security officials have said Islamic State is likely to wage an insurgency in Iraq after its self-proclaimed caliphate all but collapsed and the militants were dislodged from large areas of the west and north of the country.