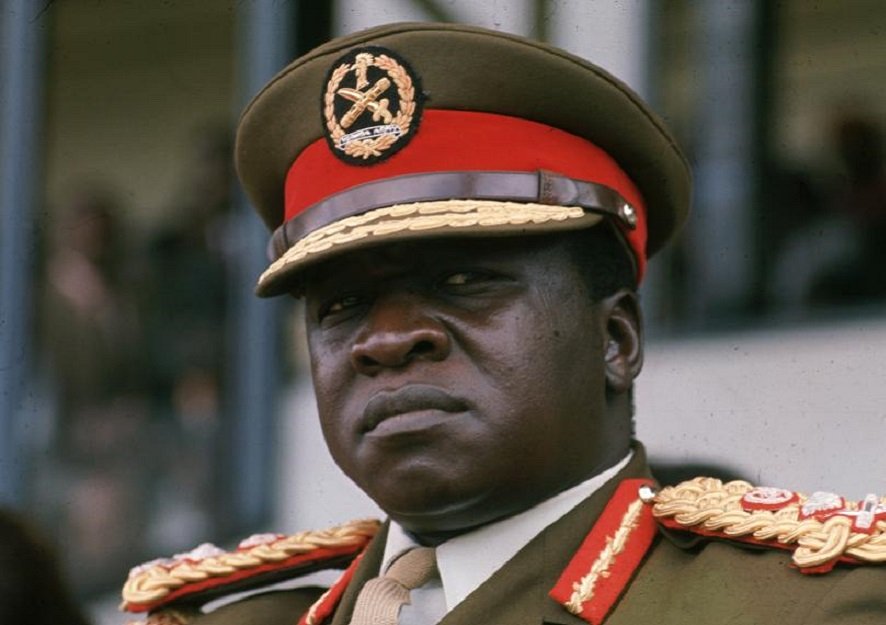 Uganda hopes to attract tourists with a war museum showcasing some of the darkest moments from its history.

Atrocities committed under ex-President Idi Amin's brutal eight-year rule and by the Lord's Resistance Army (LRA) are to be documented.

The Uganda war museum, which has yet to be built, will also showcase pre-colonial and colonial history.

"History gets richer, it's like red wine - it gets more interesting as the years go by," Mr Asiimwe said.

He told the BBC's Newsday programme that the project was not intended to be insensitive or voyeuristic.

"I lived through the Idi Amin era as a young boy, my fellow students lost their parents to the regime," he said.

"However you cannot run away from history. These are facts."

Mr Asiimwe said that every destination had its own traditional culture and attractions.

"In Uganda we have wildlife - mountain gorillas. But we are trying to retrace the past."

Showcasing Uganda's history would make the East African country a richer place for tourists to visit, he added.

More recently, Ugandans have had to deal with the LRA, which has claimed to be fighting to install a government based on the Biblical Ten Commandments.

Formed in Uganda more than two decades ago, the group became notorious for chopping off people's limbs and abducting children to use as soldiers and sex slaves.

Its leader, Joseph Kony, is wanted for war crimes and the group continues to operate in northern Democratic Republic of Congo and eastern Central African Republic.

He was the subject of the #Kony2012 social media campaign six years ago which detailed his alleged crimes. An online video became a viral sensation with more than 100 million views.

Colonial records were systematically destroyed by Britain in a purge known as "operation legacy". But the war museum is expected to document some events from the period.

Construction has not yet begun, but the museum already has its detractors.

John Sempebwa, the deputy executive director of the tourism board, told VOA he disagrees with his colleagues who suggest Ugandans are ready to revisit the more painful details of their past.

"Society is divided. There are people who are still around who don't have good memories of Amin. Now, not only won't they come, they might burn this place down," he said.