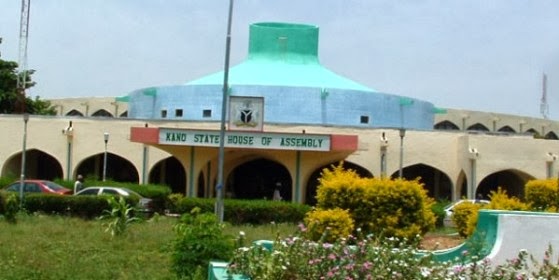 The complex of Kano state House of Assembly have been completely taken over by armed police personnel in the early hours of Monday  following moves by some lawmakers to impeach the current Speaker of the House, Yusuf Abdullahi Attah and principal officers.

The Police Public Relations Officer of the state, SP Magaji Musa Majia confirmed deployment of police to the Assembly, that the deployment is meant to maintain peace in the complex.

He said, "We deployed our men to the Assembly to ensure that nobody disrupts the peace.

"We need peace in the state and therefore we will not allow anybody to tamper with existing peace and harmony being enjoyed by the people in the state."

The Speaker of the House, Yusuf Abdullahi Attah is accused of incompetence and failure to carry everyone along.

Six signatories are needed for the impeachment of the speaker to proceed with only 21 members having signed on.

Mr. Attah -sworn-in last July following the resignation of the previous Speaker due to allegations of corruption- has ordered the suspension of all activities in the House until after Eid-El Kabir festivity.