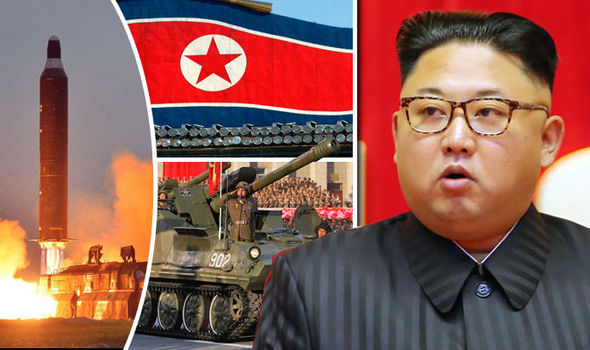 - U.S. asks U.N. to freeze Kim Jong-un's assets and place oil embargo on his country.
- Aims to deprive the Asian country of revenue to pursue its military programmes.
- China and Russia not in support of such measures for now.
The United States government has called on the United Nations to freeze North Korean leader, Kim Jong-un's assets and also place an oil embargo on the country.
The Russian government has however claimed that such measures may be a bit too premature and may not yield the desired effect.
The U.S. through a resolution circulated on Wednesday also proposed for a ban on all textile trade with North Korea.
As North Korea continues to plan for more weapons tests and display of military strength, the U.S. believes that these measures will overall help in depriving the Asian country of revenue to pursue its military programmes.
According to News Reporter Rosiland Jordan reporting from the UN headquarters in New York, said the draft, which has "raised eyebrows", was likely to meet resistance from China and Russia.
"The oil embargo is something that China, in particular, would very much oppose to," she said.
"Beijing not only provides the bulk of North Korea's energy needs, but the measure could also lead - according to the Chinese - to an economic collapse [of North Korea]," Jordan added.
"That is something that China does not want to see."
A resolution needs nine votes in favour and no vetoes by the US, UK, France, Russia or China to pass.
"It's very difficult to see that this first draft, in its current form, would go before the Security Council as early as Monday and be passed," said Jordan.