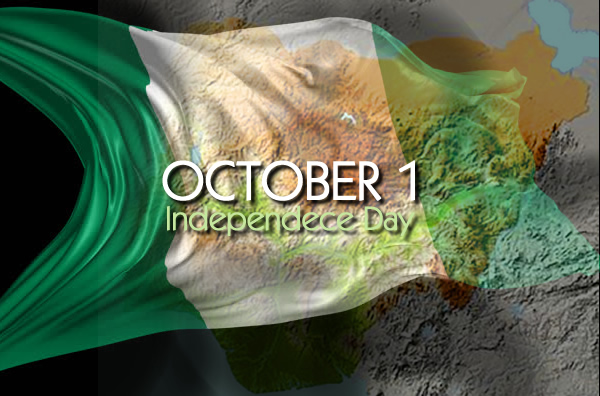 The Minister of Interior, Lt Gen. Abdulrahman Dambazau (retd.), who made the declaration on behalf of the FG, congratulated Nigerians at home and abroad on the commemoration of this year's independence anniversary.

He assured  them that the government was working assiduously to put in place "various palliative measures to cushion the effects of the current economic challenges."Ø

The minister, in a statement by the acting Permanent Secretary, Ministry of Interior, Alhaji Muhammadu Maccido on Thursday in Abuja, urged all Nigerians to continue to support President Muhammadu Buhari in his "avowed determination to build a strong, virile and united country in line with the dream of the country's founding fathers."Ø

"He wished all Nigerians a happy anniversary celebration,"Ø it added.