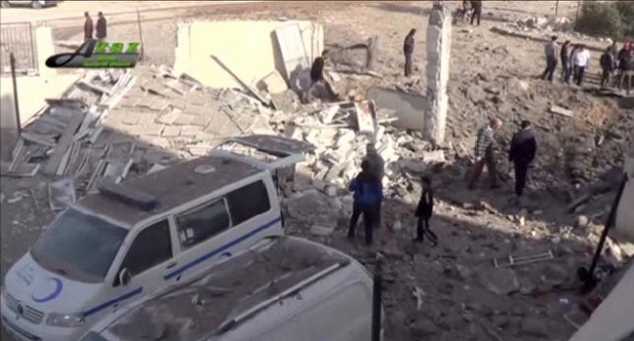 As the Syrian War rages on with no end in sight, the last doctors in the rebel-held east of the city of Aleppo have sent a SOS to the US President, Barack Obama.
In a letter signed by 29 physicians, they urged him to come to the aid of the 250,000 civilians there.
Decrying the tragic situation within Aleppo, the Doctors warned that if attacks on medical facilities were allowed to continue at their present rate, there could be none left within a month.
They therefore appealed to Mr Obama to impose a no-fly zone over Aleppo to stop air strikes.
Meanwhile, Russia says its forces will hold fire for three hours each day from Thursday to let aid into Aleppo.
However, the United Nations has appealed for 48-hour pauses, as it says three hours would be insufficient to help the millions in need.

Syria War: Those Bombing Aleppo ‘Must Answer To God' - Pope