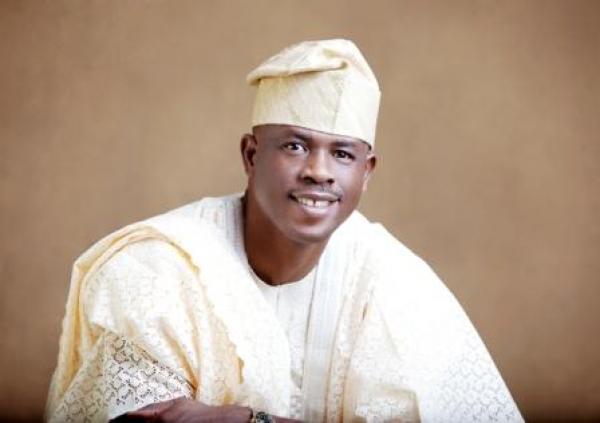 Nigeria's former Minister of State for Defence, Mr. Musiliu Obanikoro, could be extradited to the country to stand trial, as long as the Federal Government follows the due process to make this possible- this is according to the United States Justice Department.

Following the invasion of his Ikoyi home by officials of the Economic and Financial Crimes Commission, EFCC, Obanikoro- who also holds a US citizenship- had last week, dared the Federal Government to extradite him from the U.S, which is where he currently resides.

But speaking on the matter, Peter Carr, an official at the United States Department of Justice, DOJ, said the former Minister's extradition from the U.S. was possible provided the Federal Government did the needful.

Carr, who was responding to an email sent by online news portal, SaharaReporters, said: ‘'Within (existing) statutory and treaty framework, US is generally to extradite its citizens, assuming that the requirements of the treaty are met. The fact of dual nationality with Nigeria would be irrelevant in this context.''

Quoting Article 8 of the extradition treaty, Carr said it ‘'specifies that extraditions will comply with the laws of the requested country, i.e. the place where the fugitive is found.''

Also speaking on the issue, an international legal expert in the U.S., Roger Clark, said ‘'the United States has no problem extraditing its nationals, provided there is a treaty.''

Clark, an expert on international criminal law and a professor at Rutgers University School of Law in the United States, added that even though some countries in Western Europe were reluctant to extradite their own citizens, common-law countries didn't usually have a problem, assuming legal processes were followed.

According to him, common-law countries, including Nigeria, will often fall under the same treaty that outlines reciprocal and mutually agreed on rules for extraditing their nationals.

He pointed out that the treaty was signed into force in 1935 when Nigeria was still under colonial control by Great Britain and that it remained in effect till today.

The treaty provides a litany of crimes that qualify for extradition, including fraud, fraudulent conversion, obtaining money or goods by false pretenses, forgery, offenses against bankruptcy law, and bribery.

Suspect arrested in connection to Bulgarian journalist's death to be extradited