At least 21 people have died in Madagascar following almost a week of torrential rain in the north-west of the island, the government said on Friday. The tropical Indian Ocean nation is in the midst of an intense six-month rainy season that often leads to casualties and widespread damage.
Flooding in the districts of Mitsinjo and Maevatanana has claimed at least 21 lives since Sunday, and 20 more people are still missing and thousands displaced, the National Bureau of Disaster Risk Management (BNGRC) announced on Friday. Strips of road were swept away by the rains and access to affected areas has been cut off. The BNGRC warned that flooding in lowland and rice-growing areas posed a risk of "food insecurity and malnutrition". A disruption in the supply of basic goods could also lead to surge in prices, it added. Opposition lawmaker Hanitriniaina Razafimanantsoa called on President Andry Rajoelina to declare a "natural disaster". The rainy season usually stretches from October to April in Madagascar, a former French colony off Africa’s southeastern coast. Nine people were killed in January 2019 after heavy rains caused the collapse of a building in the capital Antananarivo. During this period, the country is also often hit by cyclones and other tropical storms. Cyclone Belna landed in the northwest last month, killing at least two people and displacing hundreds. 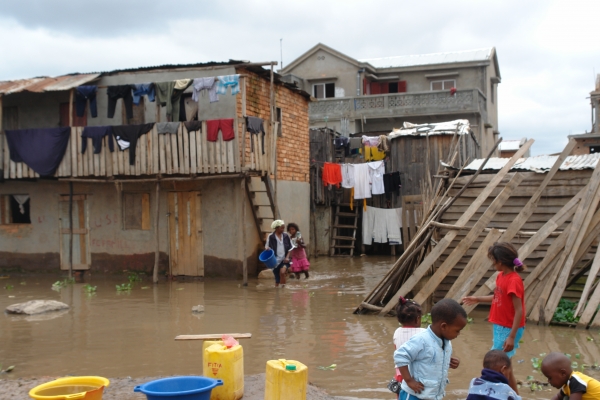 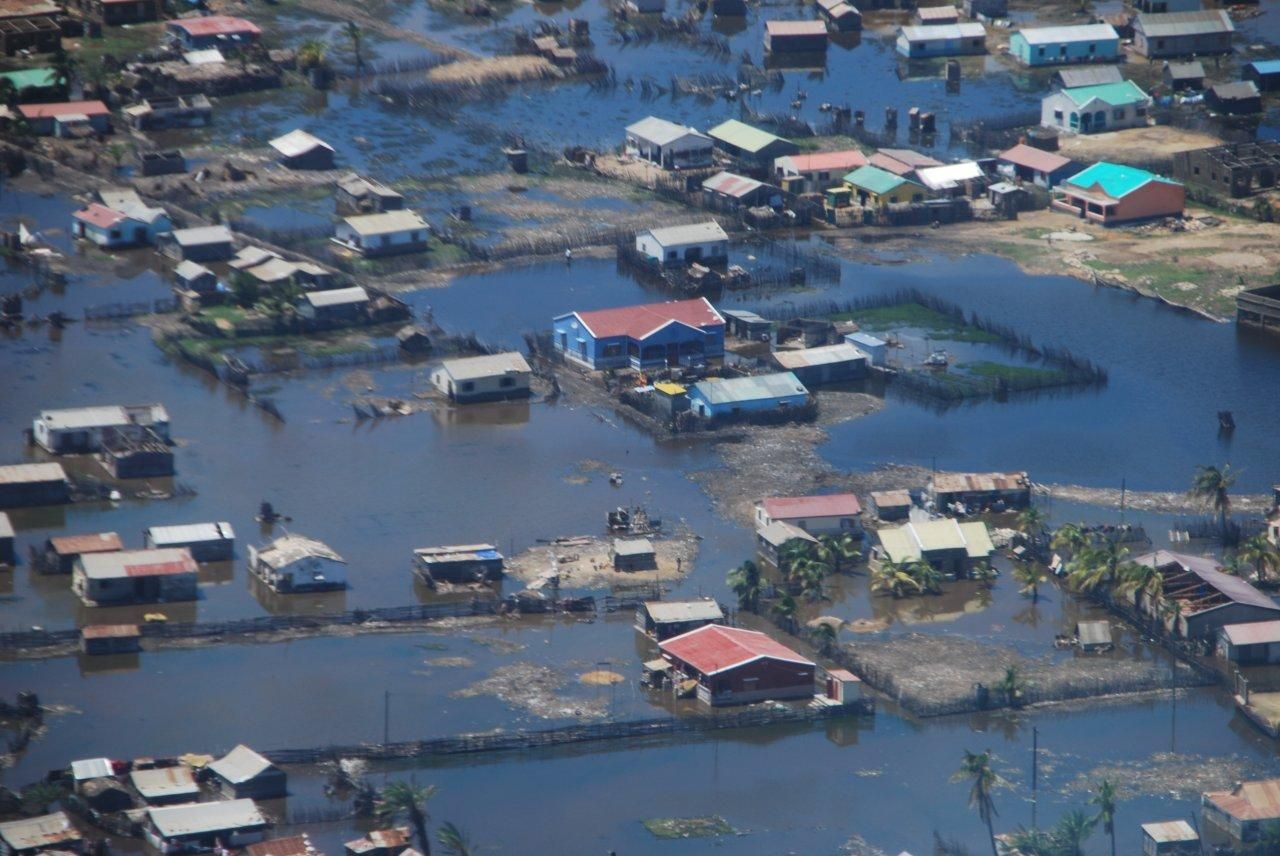 Saudi-led air strikes in Yemen kills dozens including children on a bus
Leave a comment...
All news