Donald Trump, the president of the United States, says key lawmakers in the opposition party, the Democratic Party, were not informed about the raid which led to the killing of the notorious terrorist Abu Bakr al-Baghdadi.
Abu Bakr al-Baghdadi was the leader of one of the world’s most deadly terrorist organisations, ISIS. In a report filed by CNN, the US president said he decided not to inform the lawmakers to avoid a leak of the operation to the media. According to reports, It is normal tradition for lawmakers to be informed when the US troops are going for high profile special operations. Trump said leaking information about such a dangerous operation could endanger the lives of the American soldiers. Nancy Pelosi, the US’ speaker of the House of Representatives commended the heroic efforts of the American soldiers but indirectly condemned the fact that key lawmakers were unaware of the operation. According to her, Russia was informed about the operation in advance but American lawmakers were kept in the dark. Other lawmakers also said they got to know about it on television when the president announced al-Baghdadi’s death. President Trump had earlier said Russia, Turkey and Syria were aware that the US troops were flying to Syria for the operation. He, however, said the countries were not briefed about the purpose of the mission. 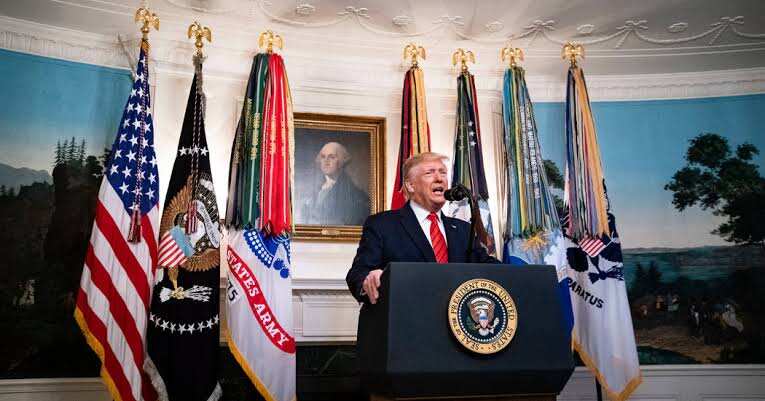