A police station in Afuze, Owan East Local Government Area of Edo State has been attacked.The attack which was said to have occurred in the early hours of Wednesday has reportedly left several persons dead. On arriving at the station, It observed that property had been destroyed, while blood was splattered across the floor. The Police are, however, yet to give any details of the incident.

Below are some pictures of the attack: 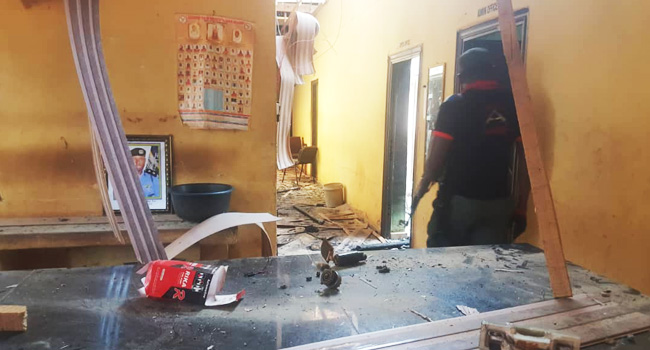 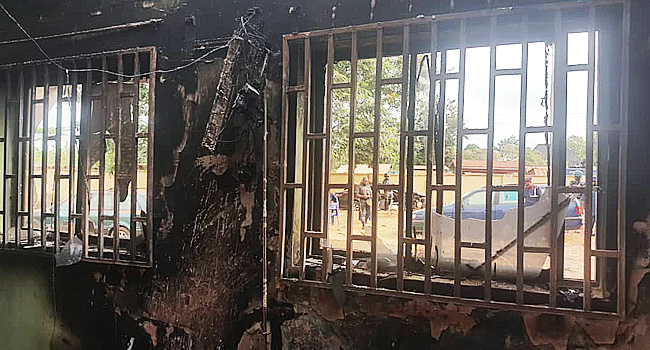 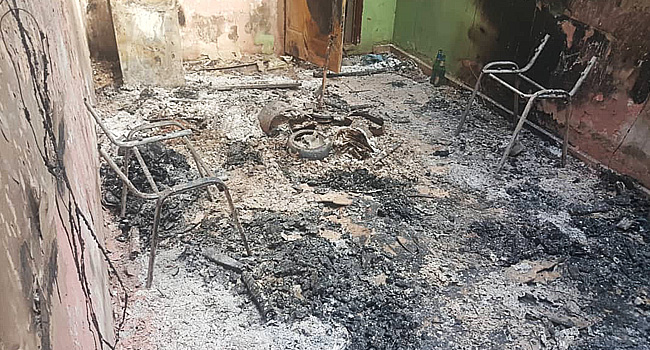